We are pleased to announce that our following colleagues have accepted to give a plenary presentation at WAVES 2022. 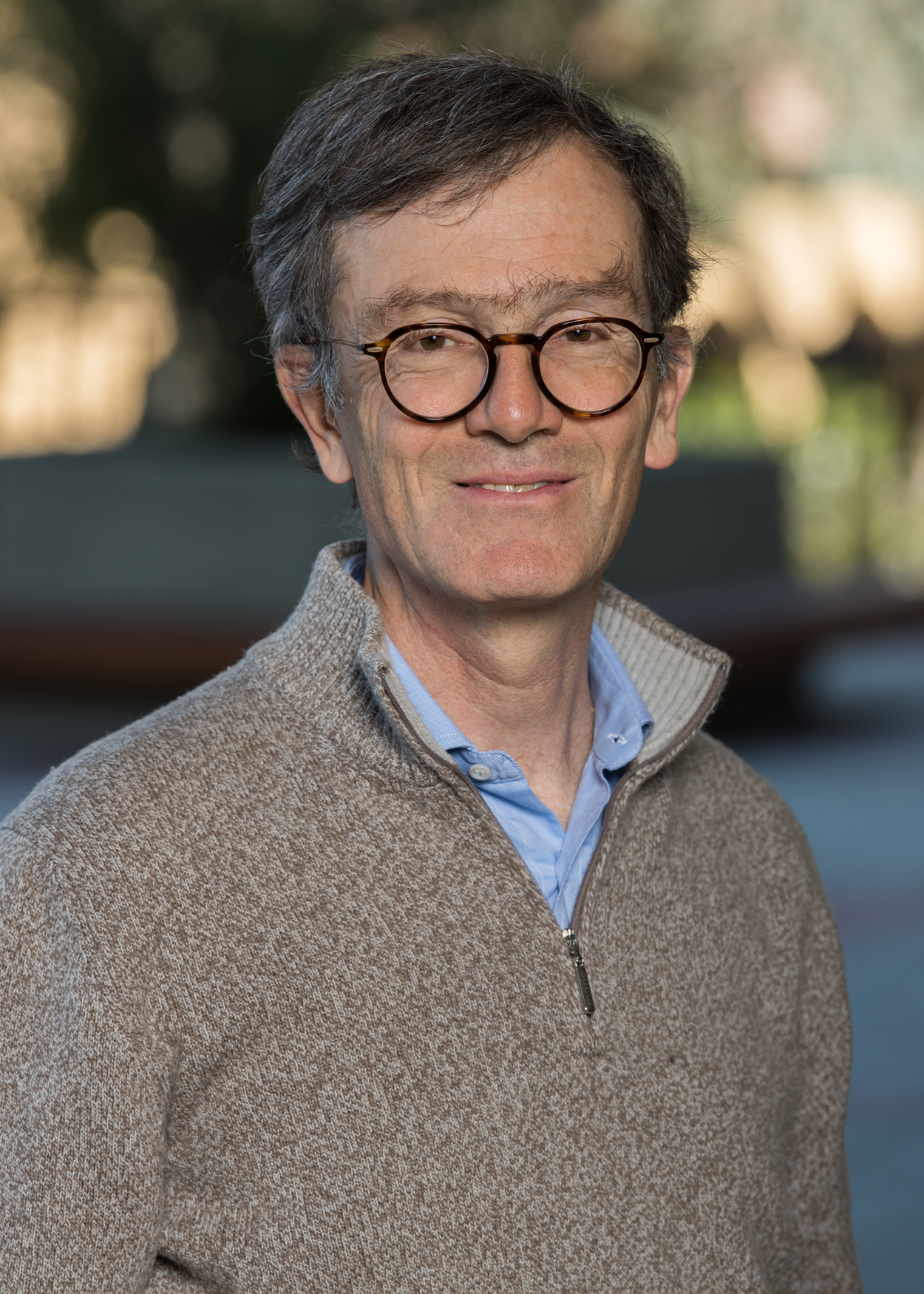 Biondo Biondi is a professor of Geophysics at Stanford University and a member of Stanford’s Institute for Computational and Mathematical Engineering.

Geophysics is a significant domain of applications for analyzing wave-propagation phenomena (seismology, for instance). It has been an important topic at the Waves conference from the beginning. Because of the massive, and growing, amount of geophysical data routinely recorded, it has been for a long time one of the most demanding application areas for large- scale scientific computing.

Biondo Biondi is an expert in developing new seismic imaging algorithms and their efficient implementation on high-performance architectures. Among his recent contributions, let us emphasize the inversion of under-resolved seismic velocities and detecting seismic events (natural and anthropogenic) via distributed acoustic sensing. He has recently pioneered large- scale urban seismology by using preexisting telecom fiber cables to monitor the subsurface under cities, starting with a small-scale experiment under the Stanford campus in 2016. 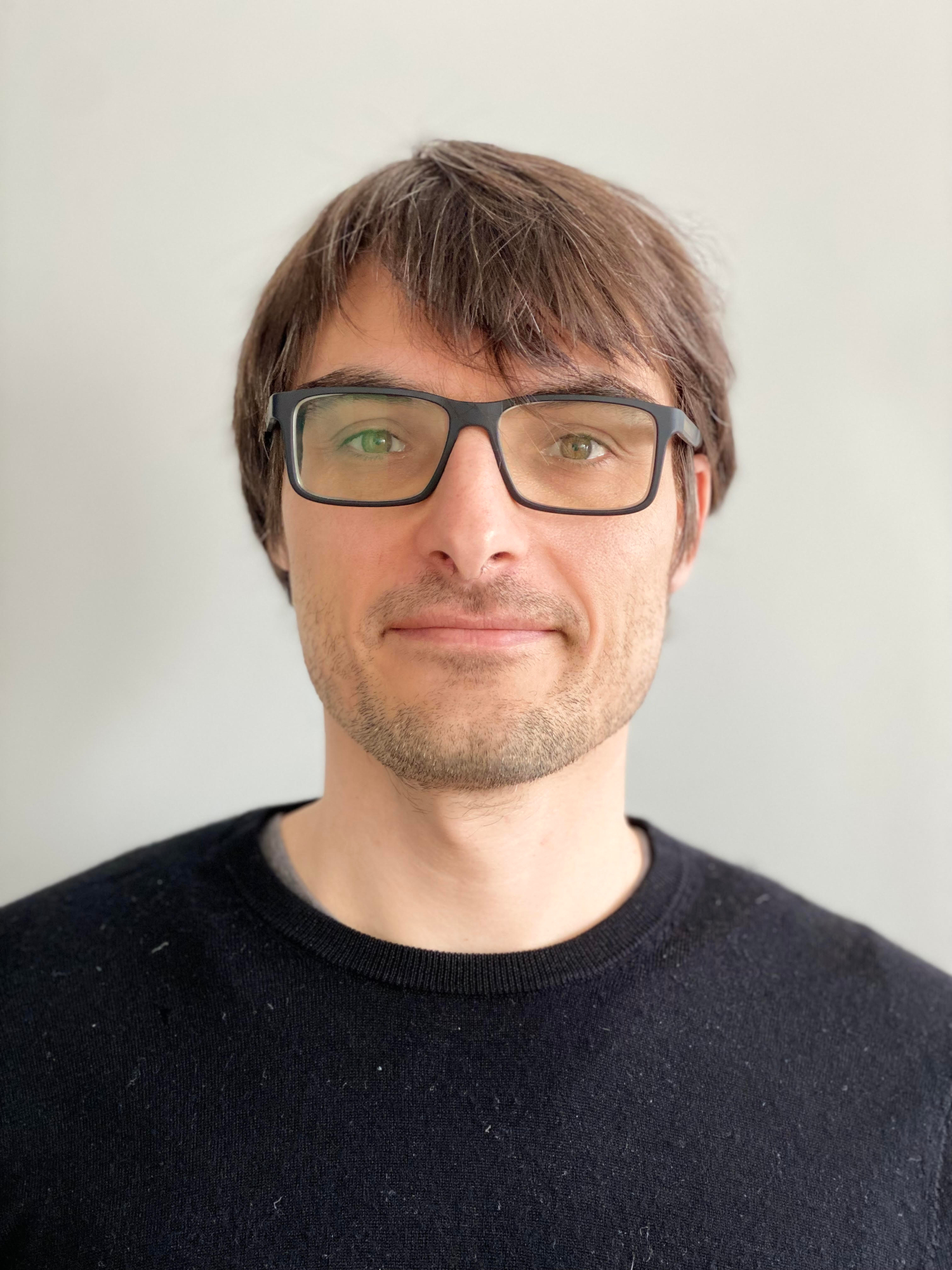 He has mainly worked on electromagnetic wave propagation problems from many different points of view. His quite broad scientific spectrum ranges from asymptotic analysis (for scattering problems by small structures) to boundary integral equations, and software development for high performance computing (he is the developer of the boundary element library BemTool).

One of his most remarkable achievements is his work on multi-domain PDEs through the development of multi-trace formalism and its application to boundary integral equations and domain decomposition methods. 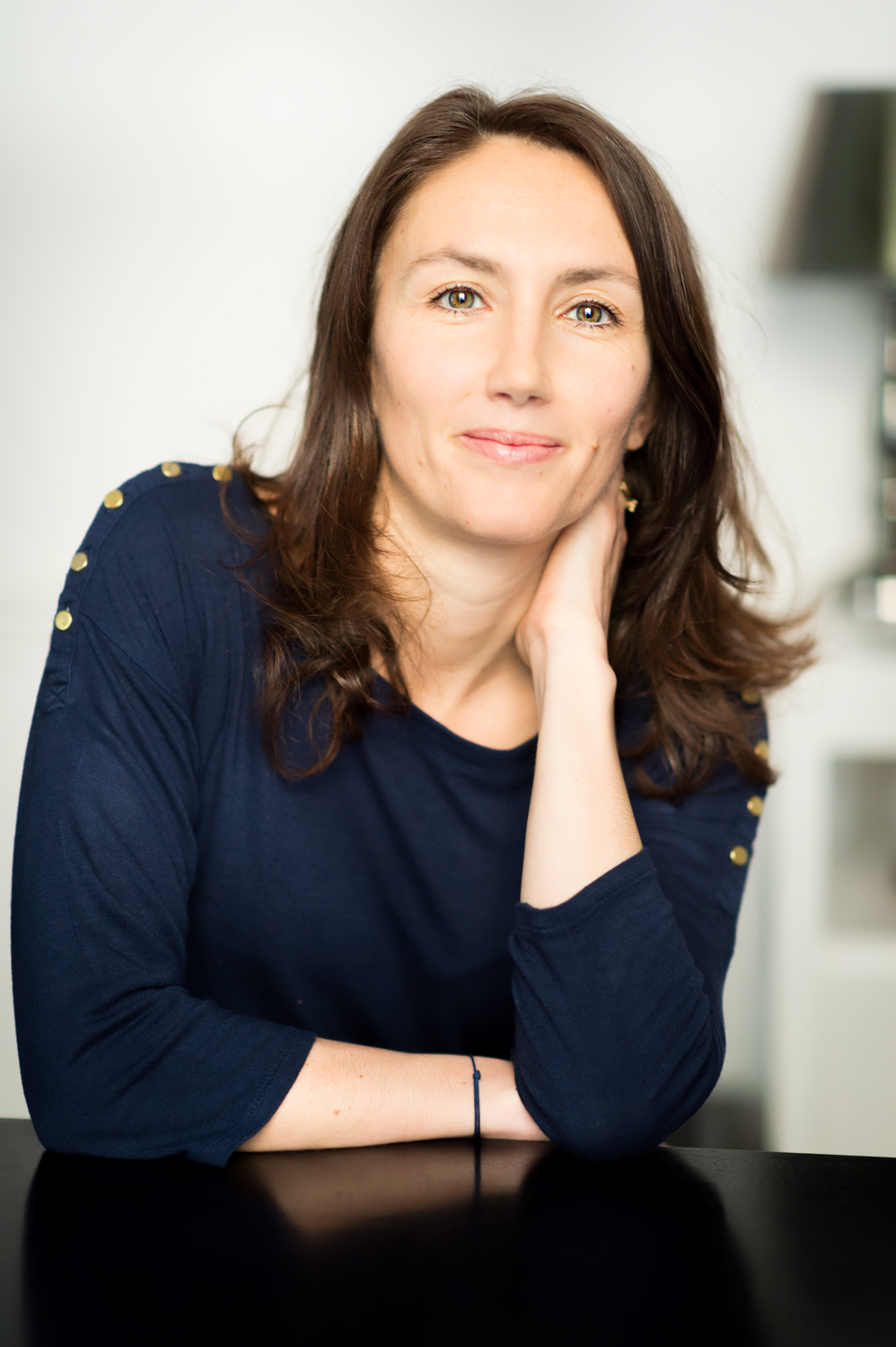 Marion Darbas moved recently from University of Picardie to Sorbonne Paris Nord University (formerly Paris XIII University), where she is a professor of Applied Mathematics. She is there in charge of a specialty in an engineering school whose curriculum strongly emphasizes scientific computing.

Marion Darbas is a specialist of numerical methods for time harmonic wave propagation problems and related inverse problems, especially using boundary integral equations. She is a major actor in the important sub-community of the Waves community, devoted to the design of fast algorithms and efficient preconditioners for such equations. Last but not least, she produced very nice contributions to many important fields of application, in particular brain imaging methods. 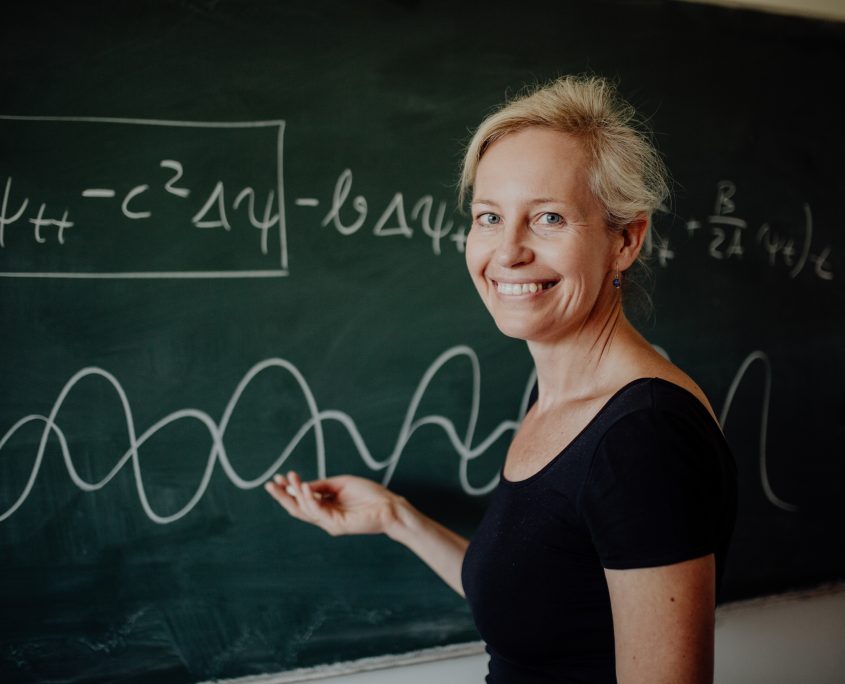 Barbara Kaltenbacher is a professor of Applied Analysis at the University of Klagenfurt.

Her research work spans a wide array, as witnessed by the three books she has published, around the core topics of nonlinear inverse problems and their regularization, PDE-constrained optimization, and PDE-based modeling of physical phenomena.

The part of her activity in relationship with the Waves conference mainly concerns inverse problems and nonlinear wave equations (including transparent boundary conditions) with various applications such as fluid mechanics, nonlinear acoustics and piezoelectricity. 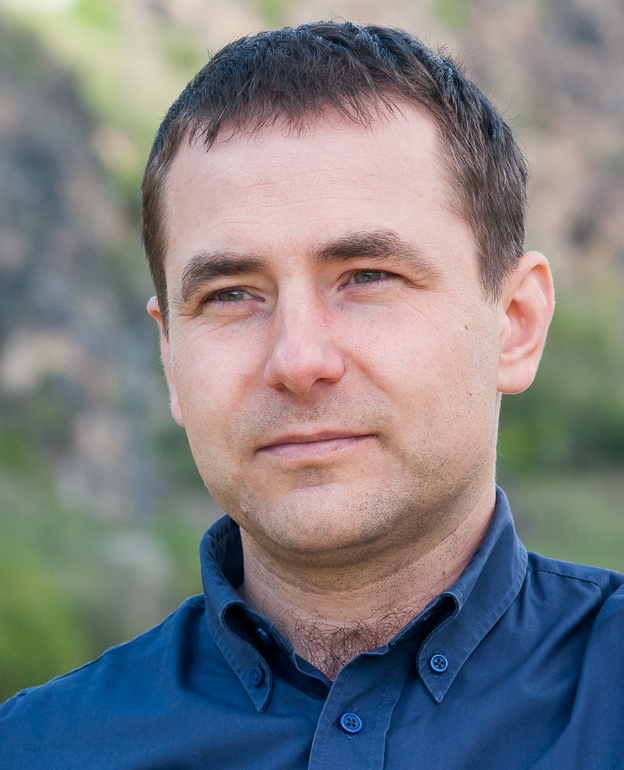 David Krejcirik is a professor of Mathematical Analysis at the Czech Technical University in Prague.

He is an internationally recognized expert in mathematical physics, particularly in related spectral theory. He is one of the leaders of an emerging community on non-self-adjoint operators (he is currently a PI of a project of excellence supported by the Czech Science Foundation on this topic).

His work has many connections with mathematics for wave propagation phenomena, especially concerning the theory of waveguides. His participation to this conference should contribute to fruitfully reinforce the existing links between wave problems and more general mathematical physics. 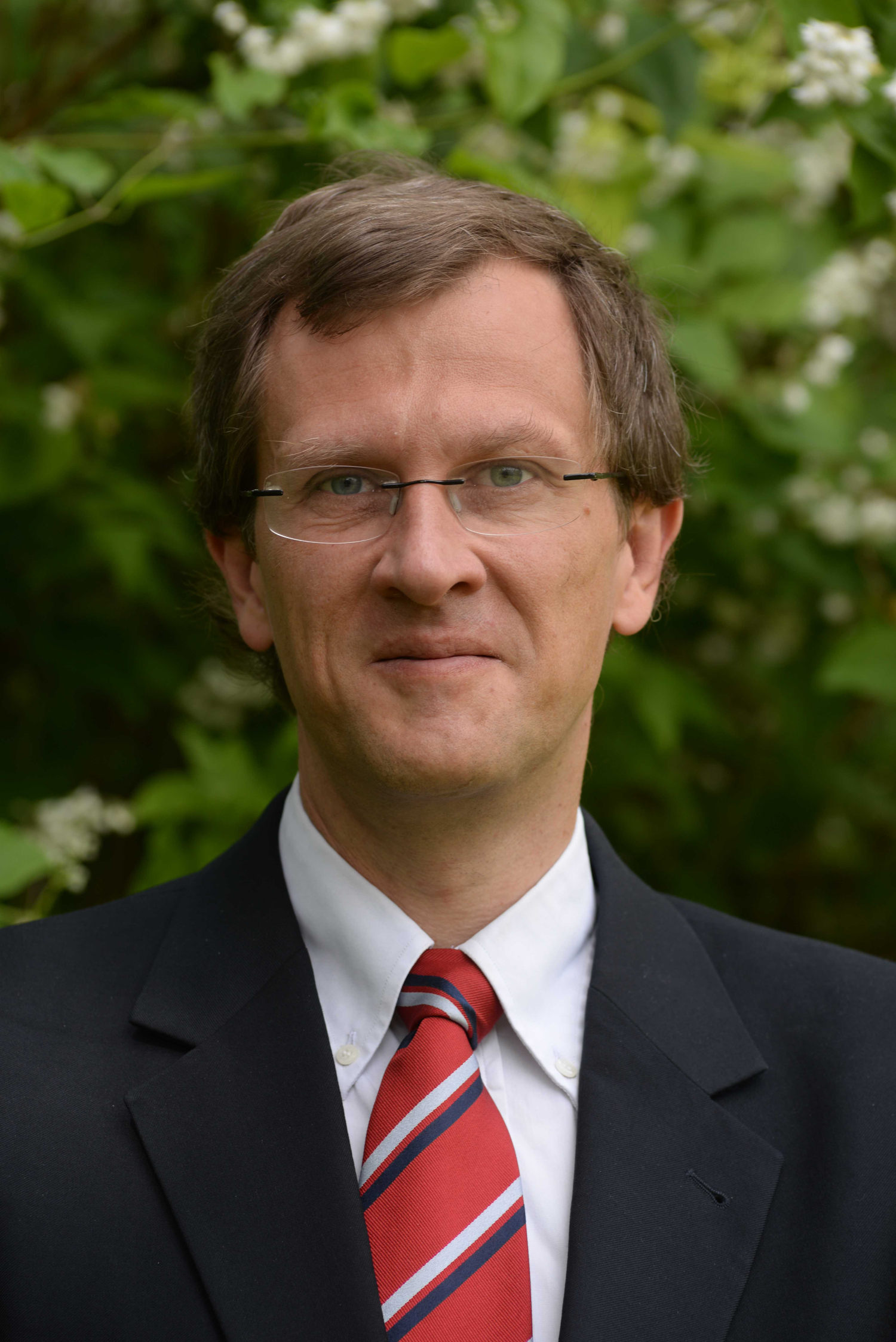 Markus Melenk is professor of Computational Mathematics at TU Wien.

He is an eminent representative of the German school in numerical analysis (even though he did his PhD in US) and he dedicated many of his works to wave problems, which makes him well known to the audience of the Waves conference.

He is in particular famous for his contributions to the high frequency analysis of hp-methods for the solution of the Helmholtz equation, but the spectrum of numerical methods he works on is large and includes operator-adapted methods, singular perturbation problems, boundary element methods, convolution quadrature and H-matrices. 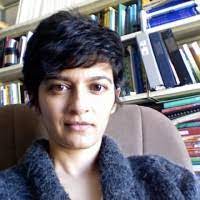 Nilima Nigam is a professor of mathematics at Simon Fraser University in Vancouver.

She is an applied mathematician in the wide sense, particularly motivated by PDE mathematical modeling and industrial applications that go far beyond the domain of waves (let us cite her contributions to mathematical biology).

Nevertheless, many of her works pertain to waves, electromagnetic waves for instance, and corresponding optimal design and eigenvalue problems. By the way, she led the organization of the very successful 2011 edition of the Waves conference series in Vancouver. 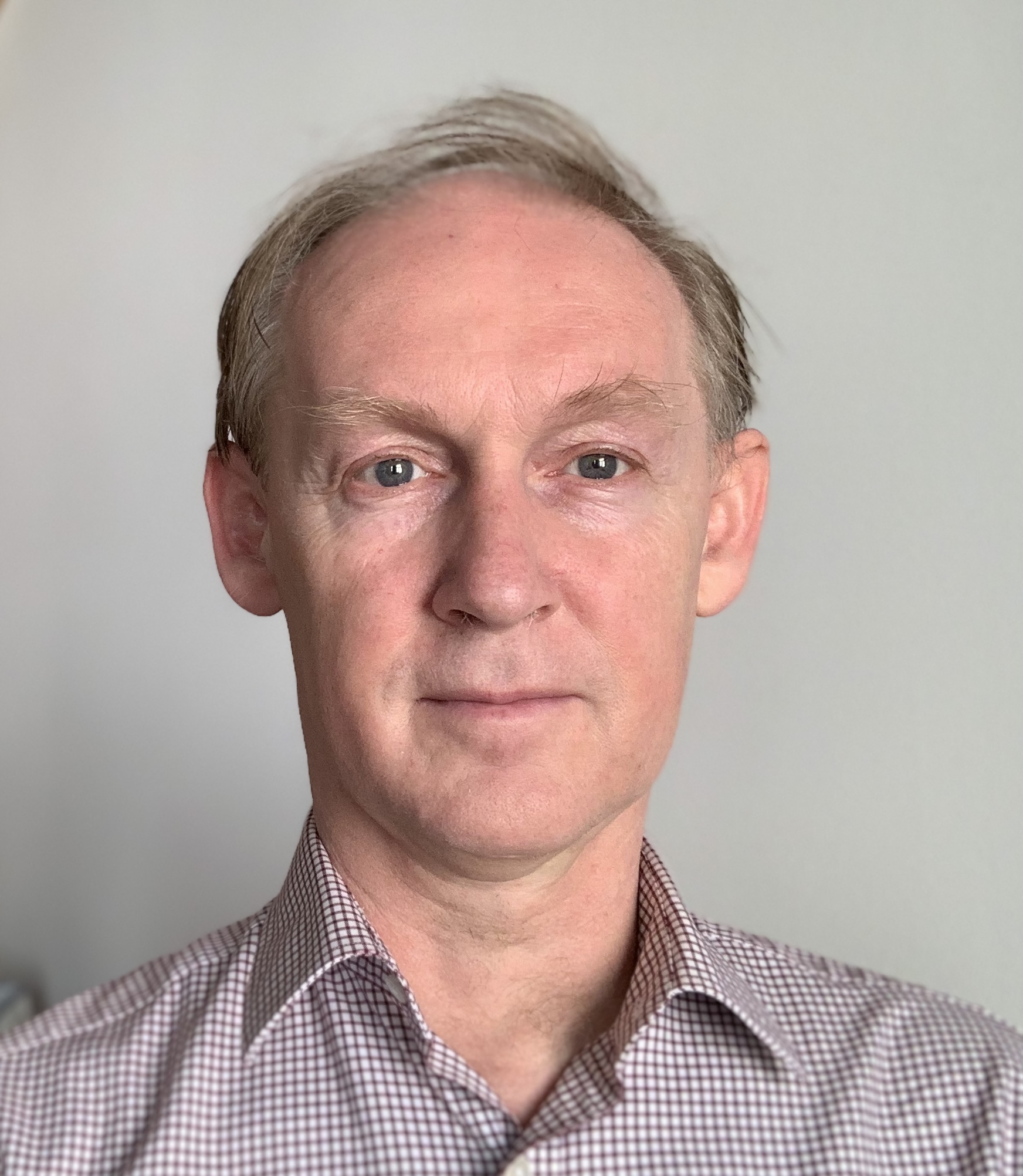 Olof Runborg is a professor of numerical analysis at the Royal Institute of Technology (KTH) in Stockholm.

Issued from the famous Swedish school of numerical analysis, Olof Runborg has dedicated most of his research work to the design and analysis of numerical methods for wave propagation problems, with particularly remarkable contributions for high frequency problems and geometrical optics.

He is also well-known for his works on multi-scale methods, numerical homogenization and multiresolution analysis, and more recently on uncertainty quantification.

He is a regular attendee and contributor to the Waves conferences.